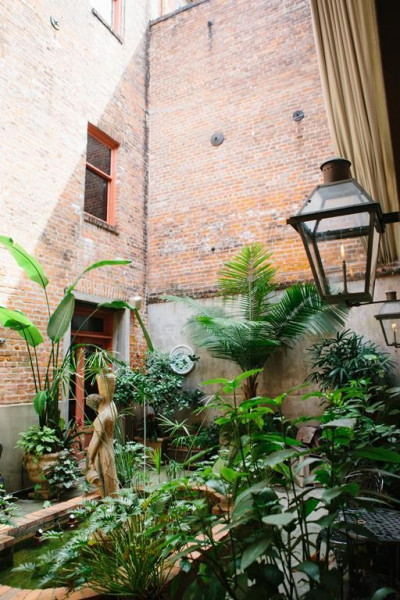 On Friday, November 22 from noon until 1:30 pm local film historian Alan Leonhard will be signing copies of his book New Orleans Goes to the Movies and answering questions about Oliver Stone’s film JFK included in the book. Three nearby French Quarter landmarks, The Napoleon House, the Louisiana Supreme Court Building, and Antoine’s Restaurant, were used as film locations in JFK. This event is held on the 50th Anniversary of the Kennedy Assassination.

Free and open to the public.